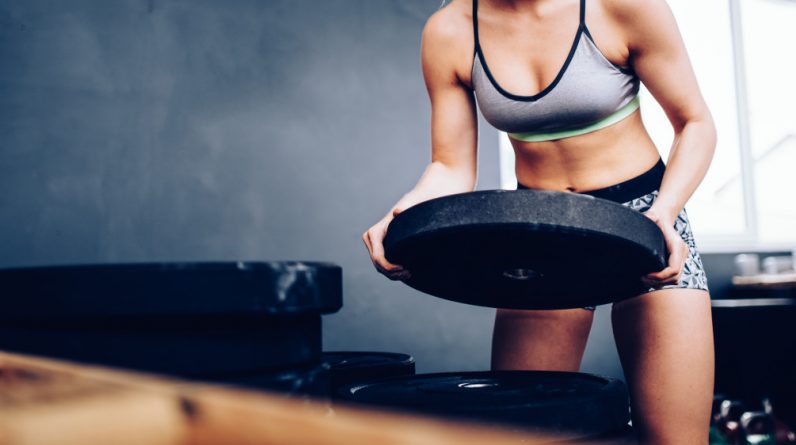 You’re not alone. I’ve seen thousands of gym-goers who are frustrated with their lack of bodybuilding progress. Yet like the proverbial creature of habit that epitomizes the definition of slight insanity, they keep doing the same thing over and over while seemingly expectant of a different result. This is not a good habit to develop if you want success in life – whether in natural bodybuilding or any other area.

If you find yourself among the ranks of the frustrated; if you think your bodybuilding workout routine isn’t producing returns commensurate with your investment in time, I empathize. For nearly a decade of my younger life, I struggled to make natural bodybuilding gains. I toiled away in gyms while imbibing every bit of bodybuilding information I could get my hands on. Still, with all that garbage I “learned”, I made progress that bare resemblance to taking two steps forward – one step back, then one step forward-two steps back. I got nowhere. My bodybuilding workout routines sucked.

Now in my mid forties, I’m making all the incredible natural bodybuilding gains I longed for in my youth. My muscles just keep expanding as much as I want them to. I have to admit – I love the feeling. I love knowing with dauntless expectancy that my body will be better built in a few months than it is now. And in a year’s time, I’ll have new and exciting gains added to what I’ve already built.

So let’s go over a few of the elements that cause a bodybuilding workout routine to leave its adherent mired in frustration due to a lack of muscle building gains. Let’s look at the fallacies that are running rampant so we can avoid them and get you gaining muscle in a non-stop manner.

Working Out Too Often

I would love to know who the pencil-necked geek is that determined a muscle’s standard recuperation time. This goofball created the widespread notion that muscles fully recuperate from bodybuilding workouts within 72 hours of muscle breakdown. Whoever was involved in this inaccurate determination, their assertion has caused more frustration for more natural bodybuilders than I’d want to know. Millions of gym-goers around the world are painstakingly wasting time and energy by going back and forth to the gym – faithfully working each muscle within this 72-hour window of time – and getting nowhere for the effort.

In response, a lot of bodybuilding gurus who are peddling their bodybuilding workout routines on the Internet are informing their readers that they should work each body part once-per-week. In my many years of experience, I’ve found this to be a step in the right direction, yet wholly inadequate for making ongoing natural muscle building gains.

The real “secret” to nonstop muscle growth is in knowing that one week might still not be enough time for a muscle group to fully recuperate from an intense workout. Another secret is in knowing and acknowledging that recuperation between workouts is the biggest component to progress and its rate can vary among people and even vary in the same person from one time to another.

If you are finding that your ‘bodybuilding workout routine’ sucks, try working out less often to see what happens. The worst that can happen is that you don’t make any progress, which is no worse than what is happening now. So there’s no excuse not to test.

Coupled with working out too often as being a prime reason for lack of muscle building gains is the common practice of random, hit-and-miss workouts. Walk into any gym and you can see this happening on a massive scale. For those who want to work out just for the sake of movement, this is fine. However, for those of you who actually want to have a better looking body down the road than you have now, this is disastrous.

Many gym-goers and home workout enthusiasts alike seem to think that any bodybuilding workout movement they undergo will result in tangible physique improvement down the line – as long as they’re consistent and persistent.

But this is reminiscent of the old analogy of “running east and looking for a sunset”; it’s not going to happen. Unless your bodybuilding workout routine is custom made for you in terms of having the right muscle breakdown/recuperation ratio, your routine is going to be more an exercise in futility than in muscle building progress.

If you want to squelch the frustration of slow or no progress in bodybuilding, you need to devise a workout schedule that provides ‘overload’ at just the right intervals. Most of all, you need to stop working out in a random and arbitrary manner.

Lack of a “Feedback Mechanism” in ‘Bodybuilding Workouts’

One of the biggest reasons that arbitrary bodybuilding workout routines are ineffective is that they don’t provide a constant feedback mechanism for making successful adjustments to both workout intensity and recuperation timing. These are the two most important pieces of feedback information you’ll need in order to keep your body making muscle gains. When you’re just “winging it” in the gym and then applying a rigid number of rest days between workouts, it’s difficult to determine whether you’re making progress and where you need to make small adjustments in order to move steadily forward.

I strongly recommend bodybuilding workout routines that employ what I call “micro-feedback.” This is feedback to which you can make adjustments on a level that will keep your body moving forward at maximum efficiency because you won’t be constantly making mistakes that cause overtraining, under-training, and “recuperation mismatches.”

So whatever routine you choose, make sure it doesn’t have you: – Working out too often – Arbitrarily choosing exercises, sets, and repetitions – Training without a built-in Feedback Mechanism

It’s these things that cause too many bodybuilding routines to exercise one’s tolerance to frustration rather than the body’s ever-expanding musculature. 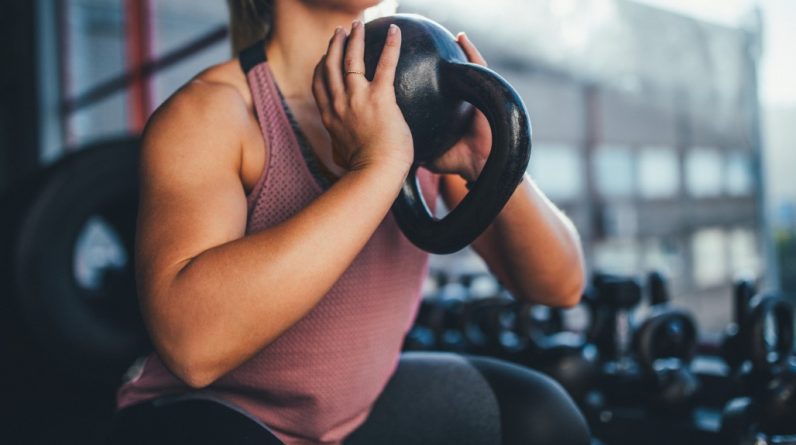 The Truth About Bodybuilding Clothing and Attire 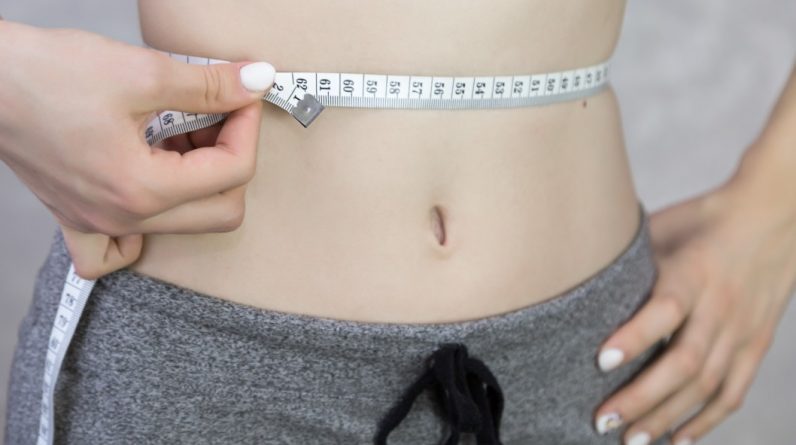 Weight Management is One of the Many Keys to Successfully Bodybuilding. 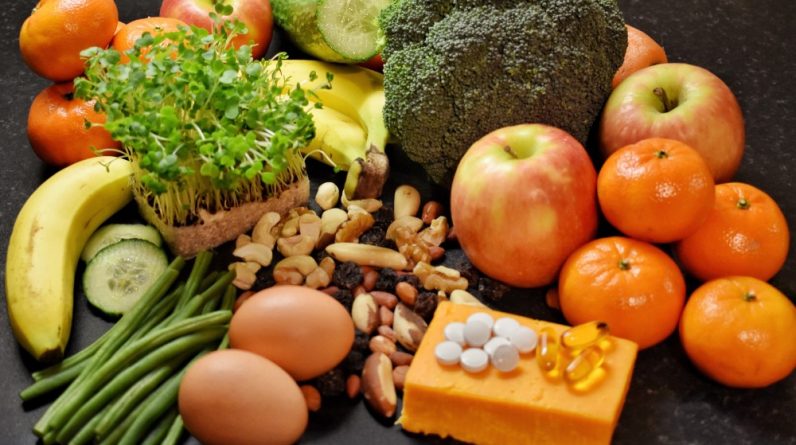 The ABCs of Bodybuilding – An Alternative to Supplements 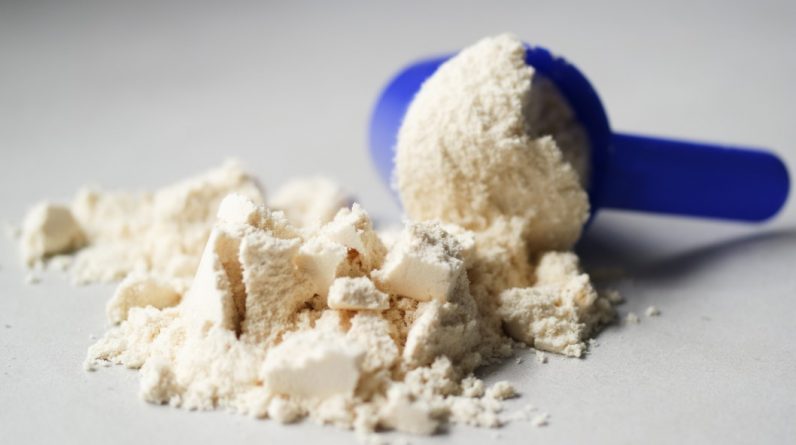 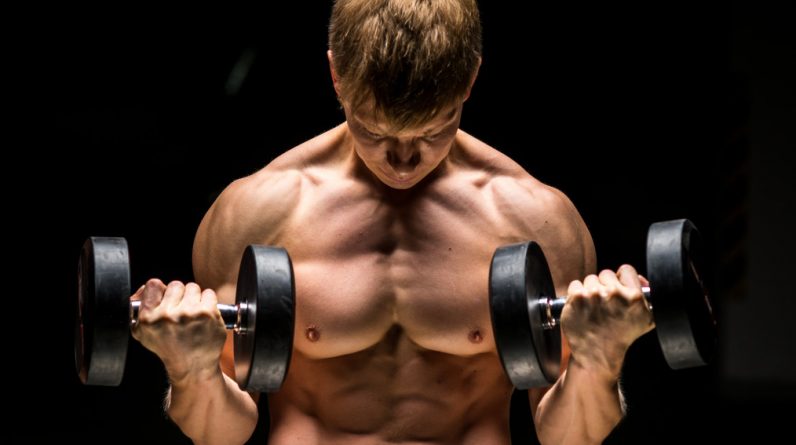 What Every Beginning Body Builder Needs To Know

Subscribe to my newsletter to stay updated with new posts and product reviews. 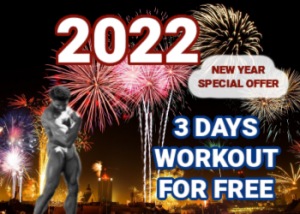